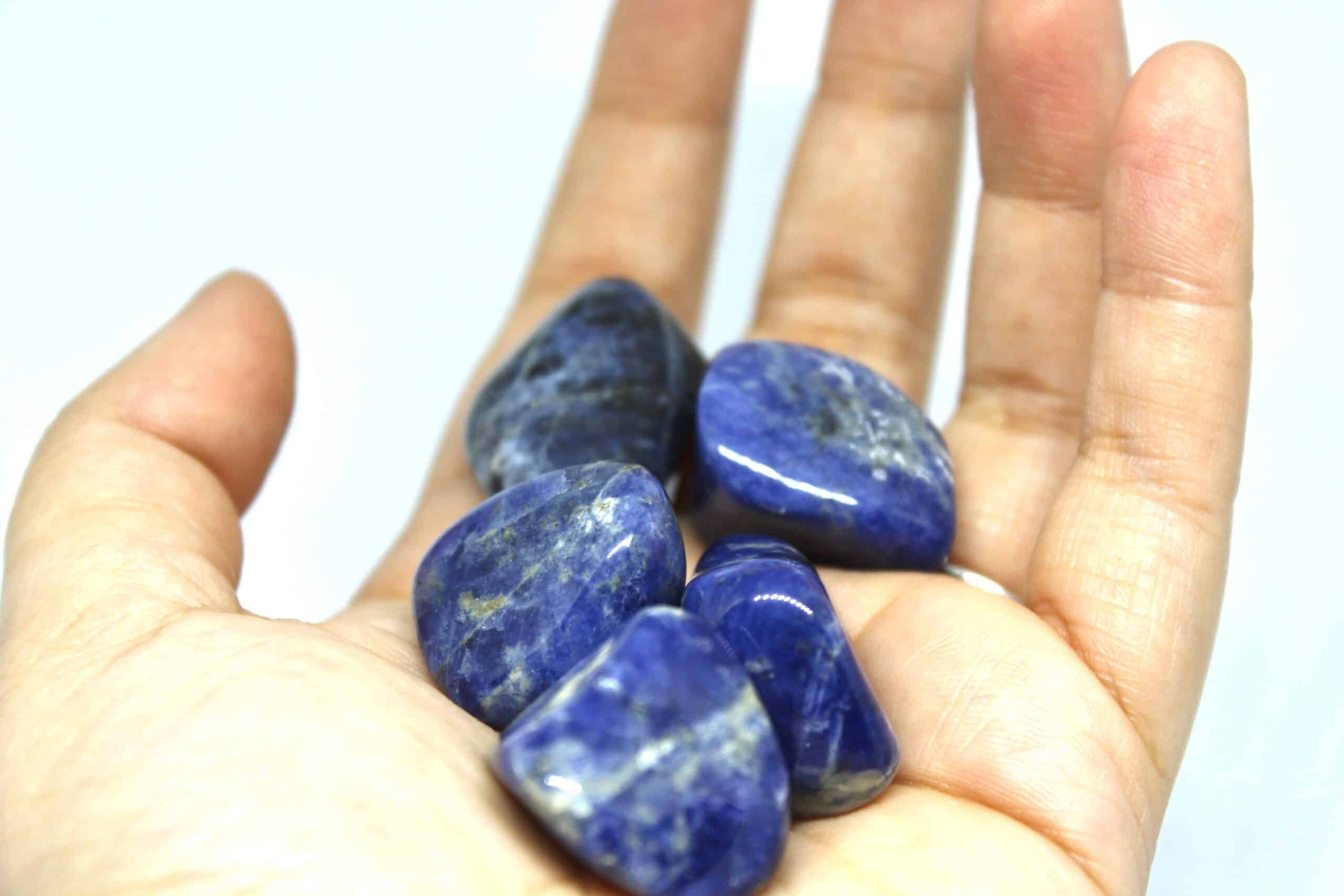 Sodalite is an incredibly powerful crystal and my absolute favorite. It is strongly connected to our minds and has a ton of benefits in terms of mental clarity and ability to speak clearly. It has been a healing crystal that I’ve always kept close to me and I always have keep them place strategically around my home. One of the reasons that I love healing crystals is they’re ability to work synergistically with each other. Many stones cover the same chakra energy and other stones work to heal similar areas or ward off similar energies. That’s why I am going to show you 11 of my favorite crystals that go well with sodalite.

Some Physical Attributes about Sodalite

Sodalite mostly appears in a deep royal blue color and on some occasions you also could have it blue-grey color combination. It is a stone that has white calcite mixed inside the stones. Since they are beautiful to look at they also can help to make beautiful jewellery. You also could come across Sodalite stones that have shades of green, red and yellow in it, though blue is the most predominant color that one comes across. The biggest deposits of Sodalite have been found in Greenland, Russia, France, India, Romania, Canada, Namibia and the USA.

Click here to check out my article on the properties of sodalite.

Can Sodalite Be Mixed With Other Stones?

While there is no doubt that there are a number of proven benefits and advantages using Sodalite, it would be interesting to know if Sodalite can be used alongside other crystals and stones. There are many people who are keen on finding the right answer to the question as to what crystals go well with Sodalite. This is a question that often comes to the minds of many people who experiment with Sodalite and other types of stones. According to researchers and experts, yes, there are many stones that could go well with Sodalite. The numbers could be in a few dozens. It may not be possible to list down each one of them but we will have a look at some of the most important ones for the benefit of our readers.

If you are looking for vibration, with truth and enlightenment, then you have many reasons to choose Lapis Lazuli Stones. These are highly intense and powerful blue stones and they are supposed to help in opening the third eye and also when there is a need to stimulate the pineal gland. When used in combination with Sodalite it could help in giving relief from negative thoughts and also give relief from anger.

Check out my article on the difference between sodalite and lapis lazuli here.

Often referred to as one of the best active chakra crystals, Larimar Stone helps in clearing communication problems apart from having extremely powerful metaphysical properties. This stone when used in combination with Sodalite may come in handy when you have to overcome emotional barriers. It also could help in improving your energy levels and making it more efficient and result-oriented.

If you have some creative gifts given to you by nature and would like to showcase it to the world, it would be a good idea to try out Powellite Crystals in combination with Sodalite. Powellite Crystals are known to be specifically useful to artists and they often find it difficult to get things done. In such situations, you could use Powellite in combination with Sodalite. It also could come in handy for those who are pursuing some humanitarian works.

These crystals are also referred to as Staurolite Crystals and the good thing about this crystal is that it can naturally form a partnership with many stones and it is known to hit off quite well with Sodalite. These crystals are also known as fairy stones because they are known to offer energy that will help people to establish contact with the natural world. If you have some unwanted habits like smoking and are not able to give up, Staurolite Crystals can certainly come in handy and be useful.

Those who use Amphibole Quartz do so with the main purpose of having a lovely and positive vibration. It could be helpful to enable a person to reach higher levels of meditation. The good thing about Amphibole Quartz is that they come in different types of colors. There is a strong belief that it could help people to be in contact with angelic beings. They also could help to bring about a fantastic sense of tranquillity and inner peace when it is used in conjunction with Sodalite.

Many of us dream big dreams but when it comes to fructifying the dreams, it does not happen as often as we would like it to happen. There could be many reasons for this and those who believe in stones believe that using Covelite Crystals in combination with Sodalite and other stones, could also have other benefits. It is known to lead to better clairvoyance apart from being able to dream more realistically and also perhaps have the capacity to recall past life and also engage in astral travel. It also has other powers when used alongside Sodalite. It is known to be helpful in bringing miracles into a person’s life.

Diaspore are considered to be healing crystals. They are also known to stimulate the mind. Further, they also give out excellent energy and the same could come in handy for those who suffer from memory loss. It also is known to be a high vibration crystal. In other words, it resonates with chakras that are higher and this could be the reason why it is often used with Sodalite and a few other stones. It also is known to open the third eye, soul star and crow and also the all-important solar plexus chakra. It also has a number of other useful metaphysical properties. It is known to improve memory and therefore can be useful for students and even elderly people who may see a slowing down in their capacity to remember things.

Once more let us touch the subject of lucid and purposeful dreaming rather than dreaming vague. If you are keen on dreaming big and dreaming real, then it makes a lot of sense to use Blue Sapphire along with Sodalite and perhaps a few other stones and crystals. They could come in handy whenever there is a need for improvement in psychic communication. When it is used in combination with other stones like Sodalite it could help in stimulating the throat apart from activating the third eye chakras. If you are keen on developing your liking for psychic gifts, then this could be the right option.

Many people struggle in their life because of their inability to make decisions. In such situations it may make a lot of sense to choose Wavelite in combination with Sodalite. This stone has the capacity to help you see the whole situation in complete rather than having a look at piecemeal. This stone is known to play a big role in working positively and resolving past issues in your life. It also could help heal problems that belong to the past and could also assist you in researching and getting the best out of it. However, it would always be better to use it in combination with other stones and Sodalite is considered to be one of the best options

Goshenite is quite popular because it could go a long way in helping you to be honest, truthful and also identify truth in others. When you have this vibration working in your favor, it is quite unlikely that you will be deceived or cheated by others. It is often referred to as the stone of spiritual transformation. It will lead to improved mental ability and if you wish to master mathematics, then you can use this stone in conjunction with Sodalite.

Learn more about the power of crystals

The above are just a few of the many different stones that could help in improving the various facets and thought process of our lives. When these stones are used together with Sodalite, they have a proven track record of creating some unforeseen powers and strengths amongst many persons. Therefore, it would be a good idea to have a closer look at these stones especially when you are using Sodalite as the main stone. 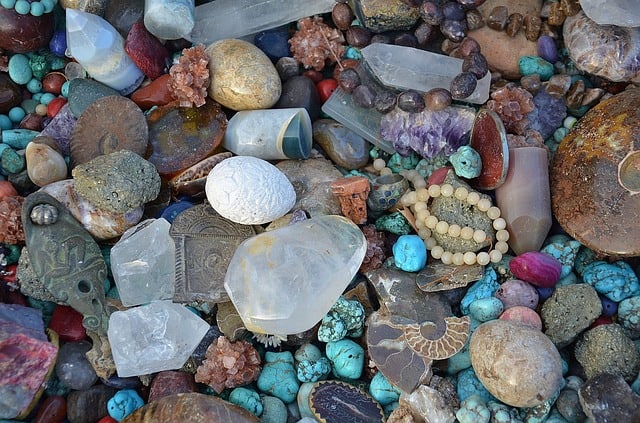 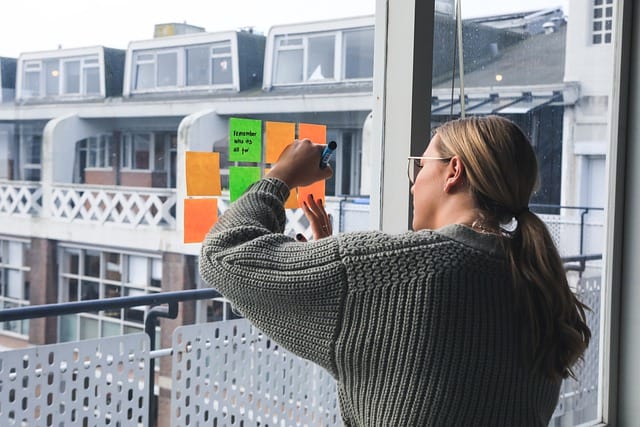 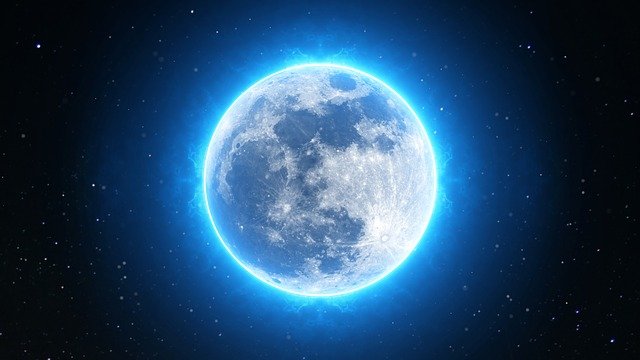 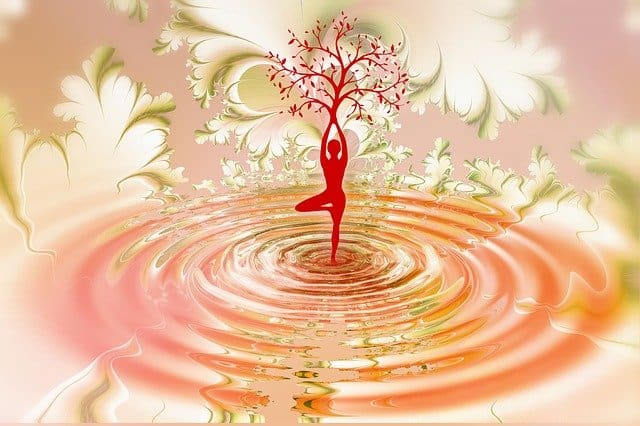 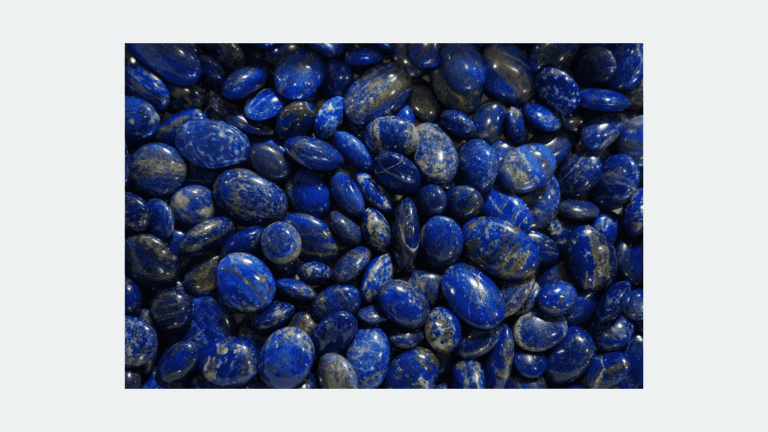