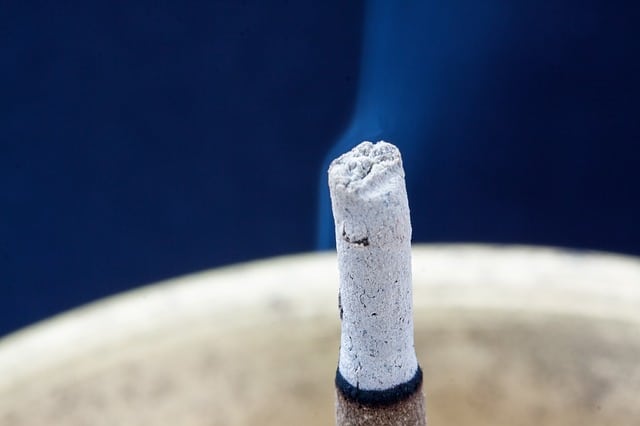 For the last 5,000 years, incense has been widely used in many cultures around the world. First documented in ancient Egyptian culture incense burning has long been associated with religious ceremonies. Because of its popularity, this fragrance has become more than just a religious symbol. As it becomes increasingly used in private settings like the home, people have begun to look into the health implications of it. One question that I’ve seen arise: is incense addictive?

No, there is no evidence to support the belief that incense is addictive. There have been many studies done on the effects of cigarette smoking and burning incense. None of them show incense burning is addictive.

Because of a long association with religious ceremonies, the university of Jerusalem conducted a study by Dr Rafael Mechoulam and a group of his research fellows conducted studies on the effect of incense on mice. Those common ingredients in the study is known as frankincense, which has long been used in Middle Eastern culture. We know it that when burning is a chemical compound; it reduces anxiety.

During the test they proved that incense burning has some psychoactive benefits as the animals who were given the injection proved to be less fearful than the ones who were given the placebo. The principal ingredient tested was Incensole Acetate the scientists believe that the results they revealed could have a significant impact on the use of the substance in the treatment of depression and anxiety in coming years.

Because millions of people around the world burn incense, there has been plenty of research into the potential health impacts of incense.

Can burning incense cause cancer

Most commercially marketed incense is a combination of unnatural and natural ingredients that when burnt can sweet small particles of matter. Once a different study done in 2009 found that inhaling these particles which are carcinogenic may cause lung cancer. The study clearly concluded that there is a strong association between incidents usage and elevated risk of cancer.

Obviously if burning incense releases particles of matter these will also act as irritants, meaning anyone who suffers from a particular respiratory disease such as asthma will be aggravated by the smoke. One study conducted on over 3,000 school children looked at the burning of incense and its impact on children suffering from asthma and symptoms of asthma triggered me. Results of the study showed that many of the children exhibited wheezing and other asthma-like symptoms when they came into contact with burning incense.

Another research study showed that exposure to burn incense can trigger inflammation in parts of your body not limited to we can also find the lungs and in the liver. This they believe results from the body reacting to the particles of matter which resulted in oxidative stress.

Similar to cancer in asthma, heart disease has been directly linked to the inhalation of incense smoke. They conducted one of those significant studies on the impact of intense smoke on over 60,000 citizens in Singapore it showed that prolonged exposure to burn incense in their residential premises has directly been linked to elevated cardiovascular deaths.

What are the side effects of incense

As with any burning incense, they will release no different air pollutants and other harmful chemicals. The most prominent of these is particulate matter, which scientists know is extremely toxic to human cells. It can directly influence the genetic makeup of your DNA, resulting in some mutations and cancer.

Smoke is an irritant along with any other type of air pollutant anyone who has sensitive skin and is exposed to burning incense. One research project has showed that the origins released by the smoke can get dissolved in the body’s sebum, which helps keep your skin lubricated and as a result elevator risk of contracting dermatitis.

The burning of incense releases irritants and other air pollutants, many of which are among the root causes of asthma. Because of prolonged exposure, these can further aggravate symptoms of asthma and result in lung cell inflammation. If you so smile, avoid any exposure, never mind frequent exposure to incense smoke.

That you will see people sneezing and coughing in the presence of incense smoke should show some issues. Depending on your level of sensitivity exposure to incense smoke can instantly irritate your respiratory tract causing severe discomfort. Depending on the type of incense being burnt, some can even be toxic to the lungs even as much as cigarette smoke. This is down to the fact that it’s being inhaled unfiltered and can even have a higher percentage of particulate matter.

Like smoking exposing toddlers and children to incense smoke is never a good idea particularly as their lungs are developing. Pregnant women should also avoid it as it can negatively affect the health of the baby.

#7. Elevated risks of a headache

Chronic obstructive pulmonary disease has been detected in women who’ve had prolonged exposure to burning incense. This is us is most commonly associated with smoking would suggest incense smoke is far more harmful than when I think.

#9. At risk of cardiovascular Health

What are the healthiest types of incense?

As I’ve explained above, researchers showed that burning incense can be unhealthy, however this will not stop people doing it so here’s me advice that may mitigate against the damage being caused

Steps to consider when choosing an incense to burn

A natural sandalwood is a perfect incense to burn and is commonly associated with producing calming effects and the tranquil atmosphere needed for meditation.

Check out Sandalwood incense on Amazon

Experts say that this should only be used for meditation as in its highly effective and inhaling it can be the equivalent of meditating for 30 minutes, unfortunately it’s expensive and difficult to find in pure form.

Check out Aloeswood incense on Amazon

This is another sense that is very commonly associated with the perfume industry its strong aphrodisiac properties but it’s also known to relieve anxiety tension and lift depression.

Check out Patchouli Incense on Amazon

Most people would have heard of lavender and its aromatherapy effects and how it helps reduce tension stress and headaches, not to mention a smooth, fresh aroma.

Check out Lavender Incense on Amazon

Is one of the most popular scents in the rheumatoid world because of this it’s widely sold in incense stick form however these are made from synthetic ingredients and should be avoided only burn natural ingredients if the advice given by purists and aromatherapists.

Check out Rose Incense on Amazon

Do you research to find out which incense is healthiest and avoid burning it in completely enclosed environments. Doing this should ensure a minimum level of allergic reaction. You can if you want to consult an expert such as a natural path, and they may put you on the correct path to purchasing the type of incense that will work best for you. 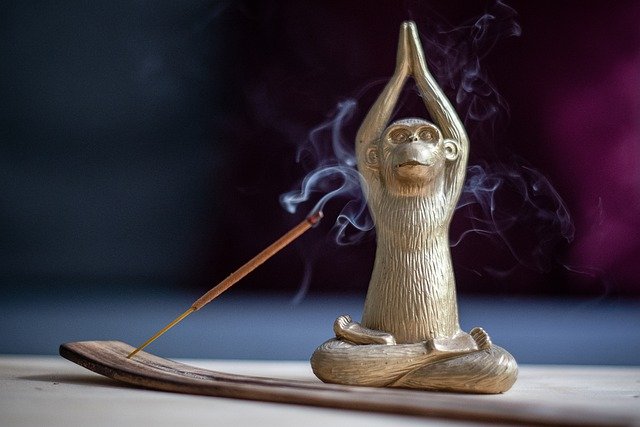 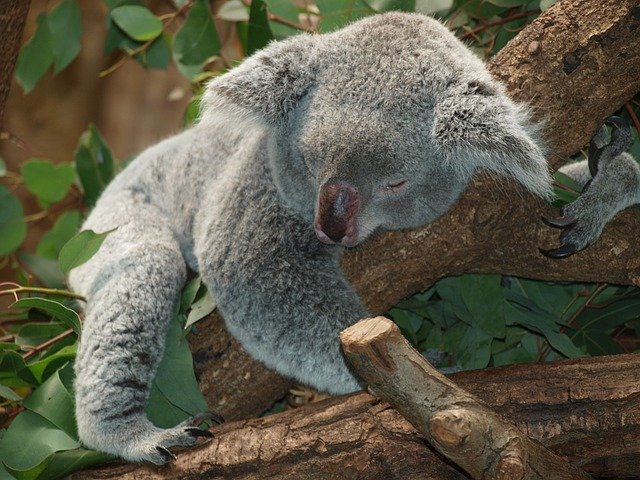 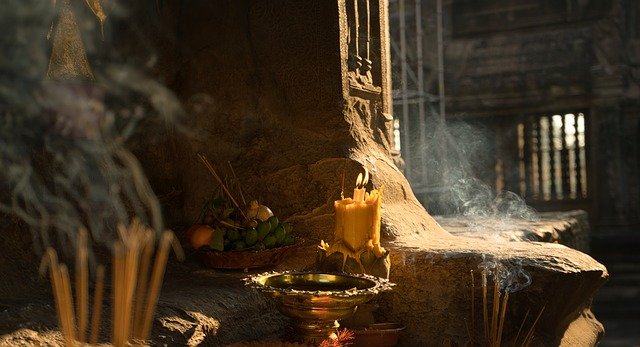 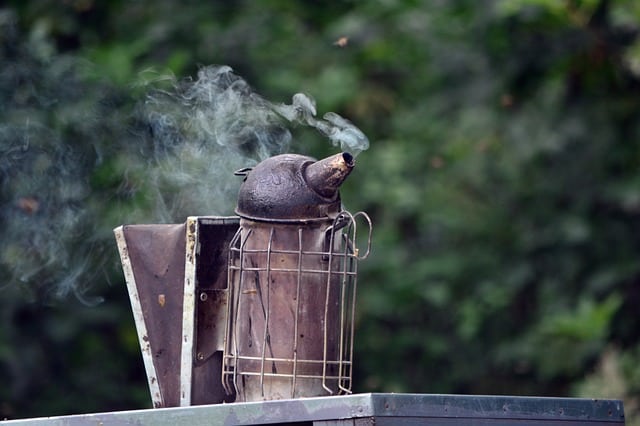 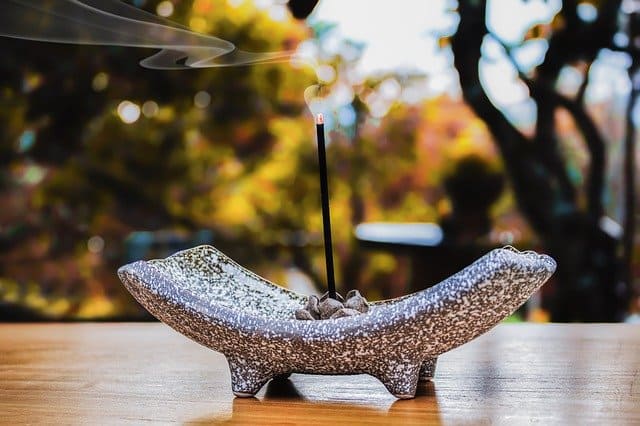