A seal is a playful water animal that’s usually found in cold waters of the northern hemisphere. Seals have been known as powerful spirit animals since ancient times.

If you have been thinking about this animal or have seen one in real life or in a dream, it might be indicating that it’s your animal totem.

In this article, I’ll discuss what the seal symbolizes along with the spiritual meaning of this spirit animal.

What Does the Seal Symbolize?

Seals spend most of their lives in water but they come to land to give birth to their offspring. This mysterious behavior impacts the spiritual meaning of seal spirit animals greatly.

The seal symbolism shows that there are hidden talents inside you that you need to nurture using your imagination and creativity. The seal energy can help you ignite the abilities that are hidden deep within your subconscious.

You need to bridge and experience your both outer and inner worlds if a seal spirit animal appears to you. It’s important to note that other than being a symbol of imagination and creativity, the seal can also symbolize destruction.

Continue reading to find out more about the symbolic meaning of the seal in different cultures. I’ll also discuss the meanings of seal spirit animal and seal animal totem in detail. 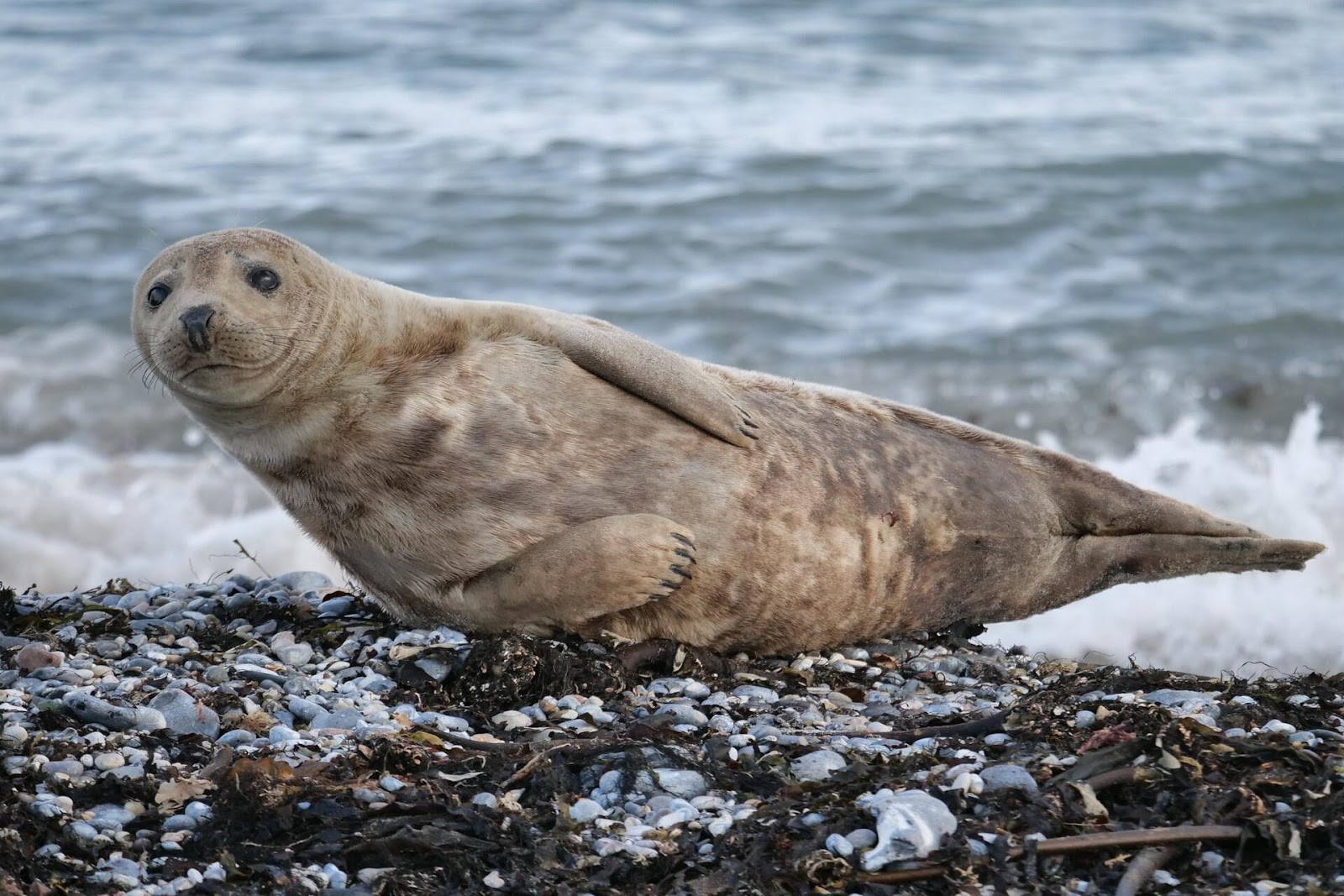 Here is what the seal symbol means in popular cultures of the world.

Seals have special eyes that allow them to see underwater clearly. In Christian culture, this feature is equal to baptism. Not only does it wash away the sins of a person but it also helps them see and understand their lives more clearly.

The appearance of a seal in your life can indicate that you have to see what’s happening in your life more clearly. It’ll allow you to make the right choices and predict the consequences of your actions better.

People in Norse culture used myths to explain the importance of seals in their lives. According to those myths, seals can become humans by shedding their seal skin, and start living as a member of the human community.

They would gather information about how people live with one another, and transfer that information to gods. Then gods would deal with people depending on the nature of their deeds.

For example, if the information provided by seals highlighted the bad doing of people, gods would make their voyages unbearable. In Norse culture, people believed that seals are the special messenger of gods.

Just like the Norse culture, there are myths, such as Selkie Irish legend, in Celtic culture showing that seals can take human form. However, these myths say that seals can change their appearance and turn into handsome men to attract beautiful ladies.

There are stories of maidens in Celtic mythology who married seals. These stories also show that the relationship between a woman and seal (in human form) flourished if the maiden remained loyal.

However, if the maiden became unfaithful or fell in love with some human, the relationship would end in a tragedy. These myths explain the importance of trust, loyalty, and faithfulness for a marital bond through the seal symbol.

Some people, especially from the Wicca religion, still claim that they can draw their lineage to seal ancestors. They see the seal spirit guide as a symbol of power and strength.

Native Americans used to see seals as a symbol of protection and wealth. Some of those who used to live in northern parts of America believed that the seal symbolized the sea goddess, called Sedna.

The myth says that Sedna was an ordinary girl but became a sea creature when her father threw her in the ocean. Over time she started ruling the oceans and used seals and other animals as her messengers.

Seal As a Spirit Animal 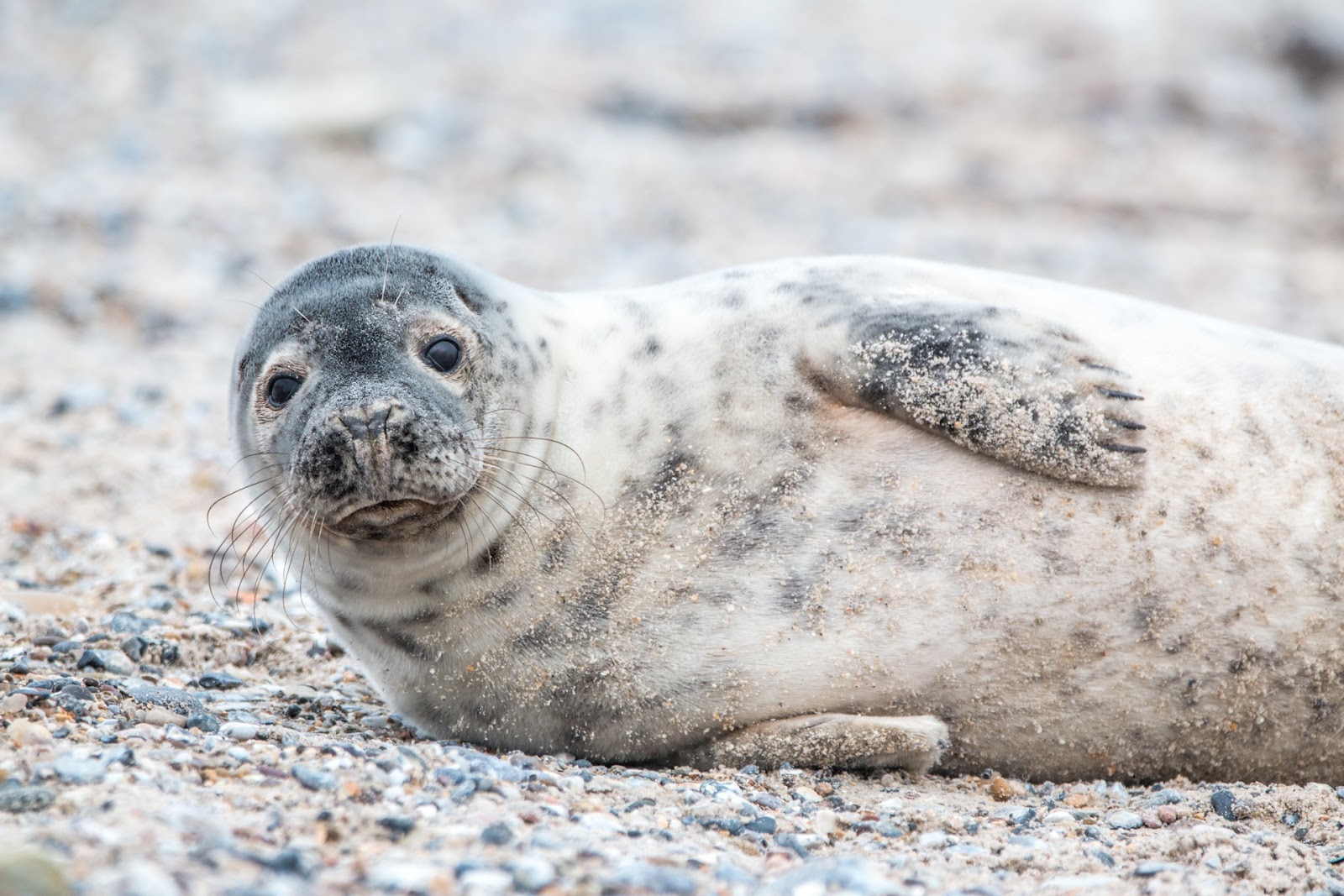 A seal as a spirit animal symbolizes the following traits.

Seeing a seal in your dream or waking life can be a reminder that you need to pay attention to your imagination. It can mean that you should be creative and implement your thoughts in your life instead of hiding them.

The seal represents peace as well. If you see a seal, it might be a sign that your coming life will be peaceful. Additionally, it can also mean that you should choose peace and harmony if there is any conflict in a special relationship.

The seal spirit animal sometimes tries to teach you that you should pay attention to your intuition without worrying about what other people say. It means you should be able to make your own decisions based on your thoughts and emotions.

If you’re experiencing some hardship or adversity in your life and see a seal spirit animal, it could mean that you have the inner strength to deal with it. You just need to believe in yourself and use your intelligence to survive through tough times.

It’s the only negative trait of the seal spirit animal and it can be extremely dangerous if you’re not careful. Keep in mind that these animals usually appear in the form of groups and they’re pretty friendly and playful.

But if you see only one seal that’s hurting some other animal, it could be a sign of destruction. In such a case, you’ll need to be extra careful, especially if a conflict arises between you and your loved ones.

That’s because you can hurt people you love by doing or saying something that they don’t like. An alone seal teaches you that hurting others isn’t in your nature and you should choose harmony and peace over conflict and enjoy life.

Seal As an Animal Totem

People with the seal totem can be artists or they are involved in activities that allow them to express their creativity and imagination. They can also learn easily how to swim without drowning. It also means that they can handle difficult situations without getting overwhelmed.

If you also have the seal animal totem, it’s important for you to listen to your inner self to make the right choices. Your seal totem animal can also feed your creative imagination to solve all the difficulties and problems that you may have in your life.

How Do You Interpret a Dream Involving Seals? 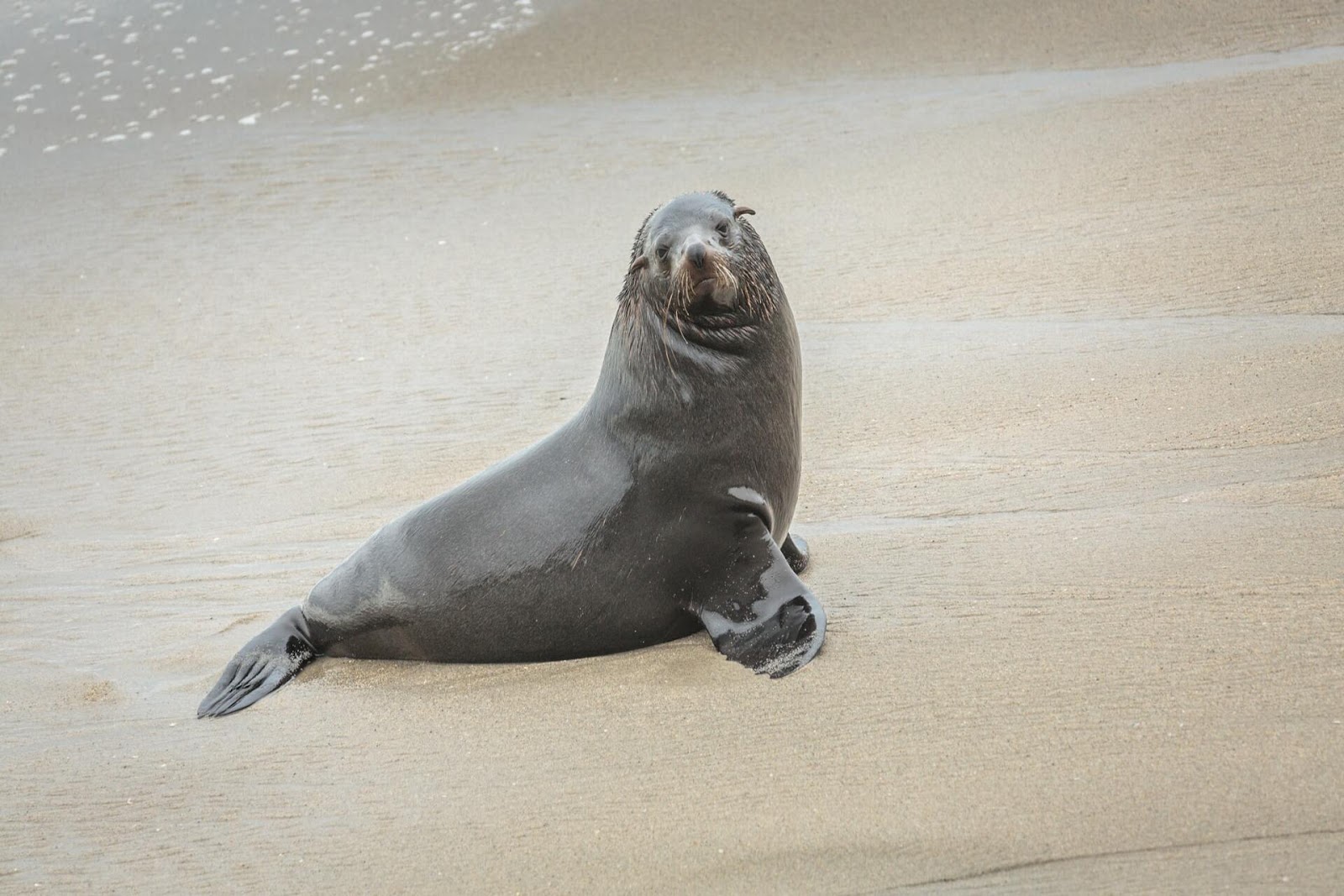 Seeing a seal in your dream may indicate that you need to restore the balance between your mind and heart. It might also be a hidden message indicating that you need to “seal a deal”, which means putting closure on something.

Seeing a group of seals playing with one another means that you’ll achieve a business, financial, or any other goal that requires a team effort.

Lastly, seeing a seal in your dream that’s hurting some other animal or human can be a sign of destruction. You’ll need to be extra careful with your loved ones because such a dream shows that you can hurt them badly with your actions or words.

The seal as a spirit animal teaches you to explore your inner self and bridge the gap between your hidden talents and actions. It guides you to utilize your creative imagination and embrace your inner child to achieve balance and success in life.

The only negative trait of this spirit animal is that it can symbolize destruction. But if you respect and care about your loved ones, you won’t need to worry too much.

Just believe in yourself and use your intuition to find your true potential in order to achieve success in life.

Resi Innocent is the founder and editor of Sodalite Minds. She is professional spiritual coach and psychic who has worked with hundreds of clients. Her expertise has lead her to be published in places like Bustle and Psychereg.org