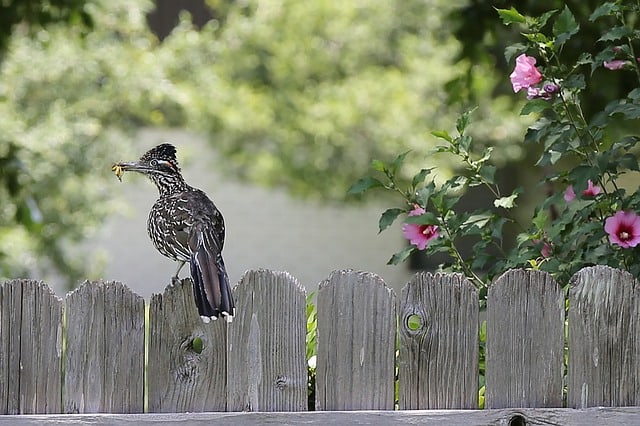 Growing up, I loved watching morning cartoons with my mom. And one of my all time favorites was the roadrunner and the coyote. It was always run watching the roadrunner get one over the wily coyote time and again. The show was so imprinted on my memories that I only ever associated a roadrunner as a cartoon and not a real animal.

So, when I finally saw a roadrunner in real life, I was kinda shocked out how it looked. But it didn’t change the fact that I thought it was gorgeous and I just adored the way it ran (yes they really run). So, being me, I immediately started thinking about the roadrunner’s symbolism and what it meant spiritually. So, of course, I found out.

What is the spiritual meaning of roadrunners?

In terms of symbolism, roadrunners are a sign of transition. Whether it’s a life change, epiphany or physical transformation, the spiritual meaning of a roadrunner is about moving forward and embracing the coming changes that your life will inevitably face.

Roadrunners love to run, it’s in their name of course. And in life, it’s easy to feel nervous about change. You may not be willing to move forward because you’re afraid of losing a former version of yourself or are scared of the great unknown that’s ahead of us.

But it’s simply not an option to stop. Whether it’s about growing older, graduating from school, facing an inevitable breakup or even dealing with the death of a loved one. Time waits for no one. You have to keep moving forward, just like the roadrunner, you need to run ahead.

Dreaming about roadrunners means that you have a project or task that will finally reach its completion. It’s typically a very good sign and means that you will accomplish your task and receive a positive result in the end.

You may be struggling with a long term task that has just dragged on and on. Whether it’s a work project, a paper for school or even a hobby that you’ve been working on. Seeing a roadrunner in your dreams is a very good sign. It means that the end of your project is near and any roadblocks that you have been having will soon be overcome.

If you’ve been doing any other long term work, maybe you’ve been dieting and working out, then you can expect to see the fruits of your labor soon.

If you see a crowd of roadrunners in your dreams then this may be a warning on the nature of your work. Rather than just following the crowd or going with the flow, this dream is encouraging you to be your own person and make your own decisions. If it’s a group project, then you need to take a stand and be a leader like a hawk.

Seeing a roadrunner flying in your dreams (yes they can fly even if not that well), then you are being told to take the leap in your work. Even if it feels awkward or embarrassing (like the roadrunner flying), it’ll be worth it in the end.

In Native American mythology, roadrunners were important spirit animals. The were seen as medicine birds by many tribes including the Hopi, Anasazi and Mogollon. The powers of these spirit animals allowed them to ward off evil and were good luck. (Native-Languages.org)

The roadrunner was understood to be a lucky spirit animal that was capable of warding off evil. It did so in two ways: firstly, had innate spiritual power that could defeat evil. But it’s second power was a bit more cunning. It’s unique “x” shaped tracks made it difficult to track and would confuse the evil spirits and get them lost.

The roadrunner was considered to be such a prevalent protection from evil that mothers would keep the feathers of roadrunners on the cradles of babies as extra protection.

There was a degree of variance in terms of whether the bird could be eaten. In Mexico, some tribes thought of the bird as absolutely sacred and would categorically forbid it being eaten or killed. But in other Native American tribes, the meat of the roadrunner was considered to be medicinal and was throught to boost strength, speed and stamina.

The roadrunner spirit animal is a sign that you need to pick up the pace. It symbolizes acting and thinking quickly but not recklessly. You need to to get over any roadblocks that have bogged you down and get to the end of the path your own, whether it’s a goal, project or just a hobby.

If this spirit animal enters you life then it may mean you’ve hit a snag or are in a rut. Have you been stuck on the same problem for a while or being slowed down by inefficient processes or even your ownb motivation. This is the kick up the backside that you need to keep going and speed things up.

Now that’s not to say you should be reckless. The roadrunner does not suggest going in with abandon and risk everything. It just means you need to take things up a gear in an intelligent and determined way.

Those who have the roadrunner totem are charachterized by speed, intellect and energy. They are frequently in a rush, whether that be in life or in their goals and are constantly trying to progress. They can be very Type A.

A person associated with the roadrunner totem is likely to take life by the horns. They can be very enthusiastic and go through life with an excited energy. But just because they take an aggressive approach to life, it doesn’t mean they take things too seriously. They have a great sense of humor and love to have fun.

As mentioned before, many Native American tribes viewed the roadrunner as a clear sign of good luck. In fact, they were so enamoured with the bird that they often decorated with it’s feathers and ate it’s meat because they believed it would imbue them with physical enhancements.

It is also thought that if a roadrun ner chooses to live near your home, then it’s a very lucky signs and means that good fortune will shower over you.

One of the beautiful things about roadrunners is that they mate for life just like doves or swans. Once they find their soulmate, they stick by them forever. It’s a powerful sign of love and is a good omen for your own romantic relationships when you see one in your mind’s eye or in real life.

What Does it Mean When A Roadrunner Crosses your Path?

If this ever happens to you, then it’s a protective sign. The unique “x” shaped tracks are meant to ward off evil spirits and in a more contemporary sense, it’s meant to help guide you when lost. If you have lost your way, spotting a roadrunner or its tracks can lead you back to safety.

The roadrunner is an exceptional bird. Just like the cartoon, speed is of the essence and it’s a symbol of moving forward in life and not looking back. It’s a lucky bird and one that will always look after you and help you out spiritually. So, if you do see one, consider yourself lucky! You may be in for some good news just around the corner. 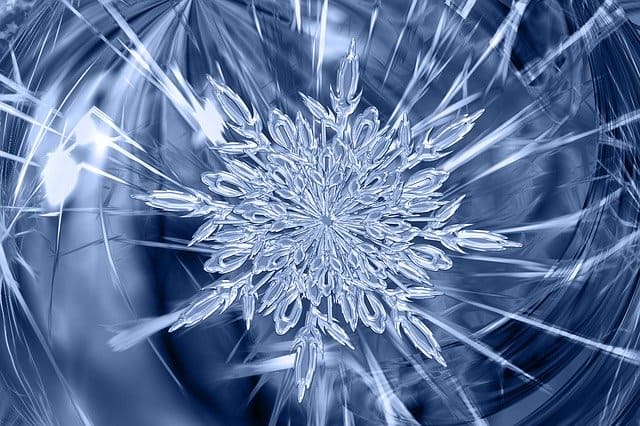 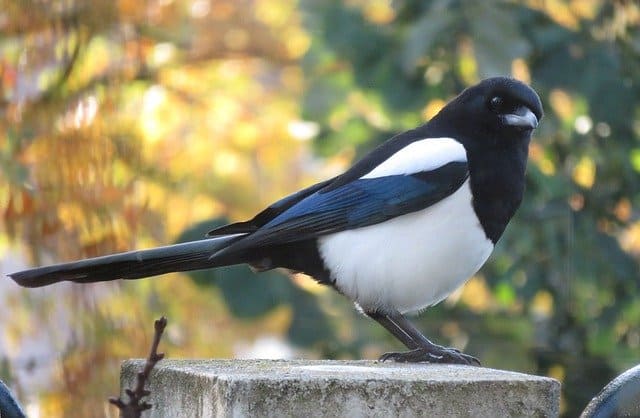 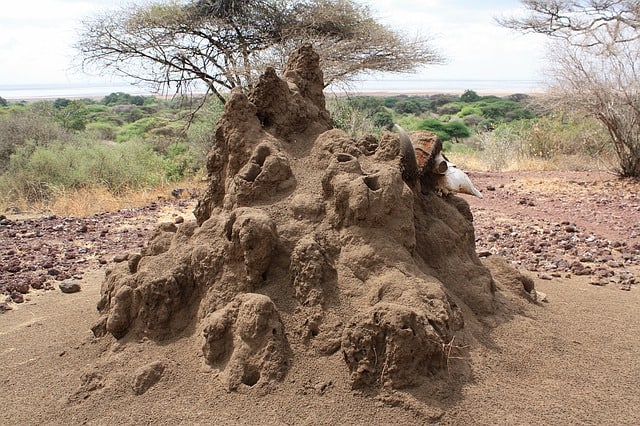 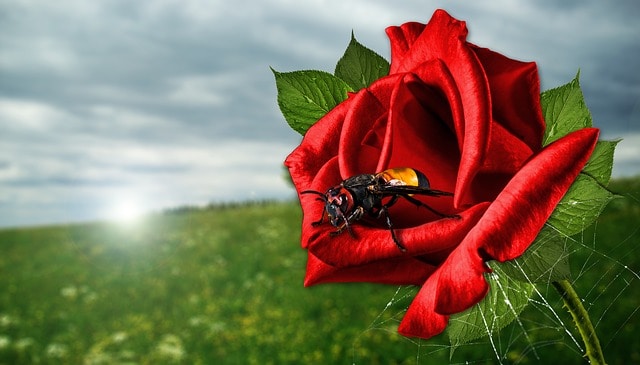 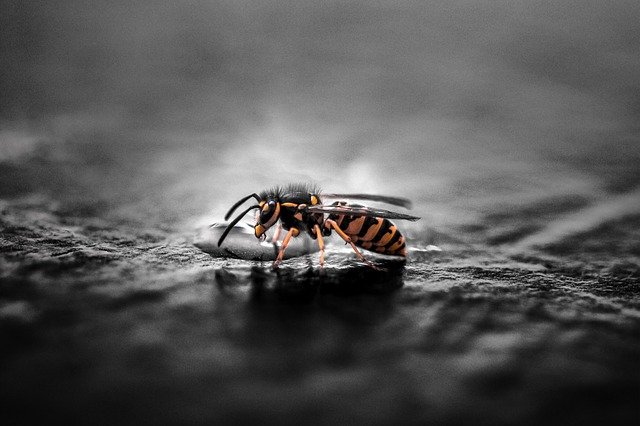 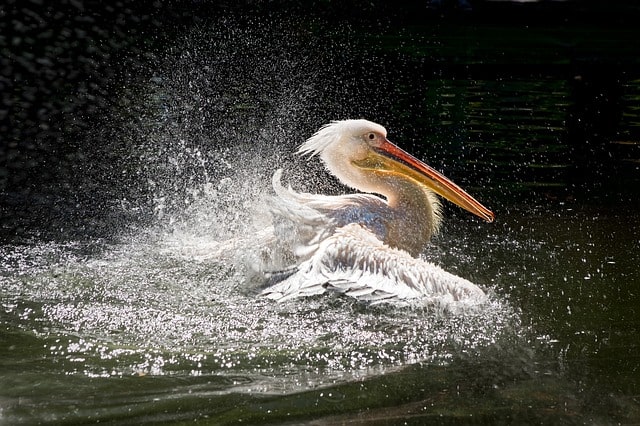