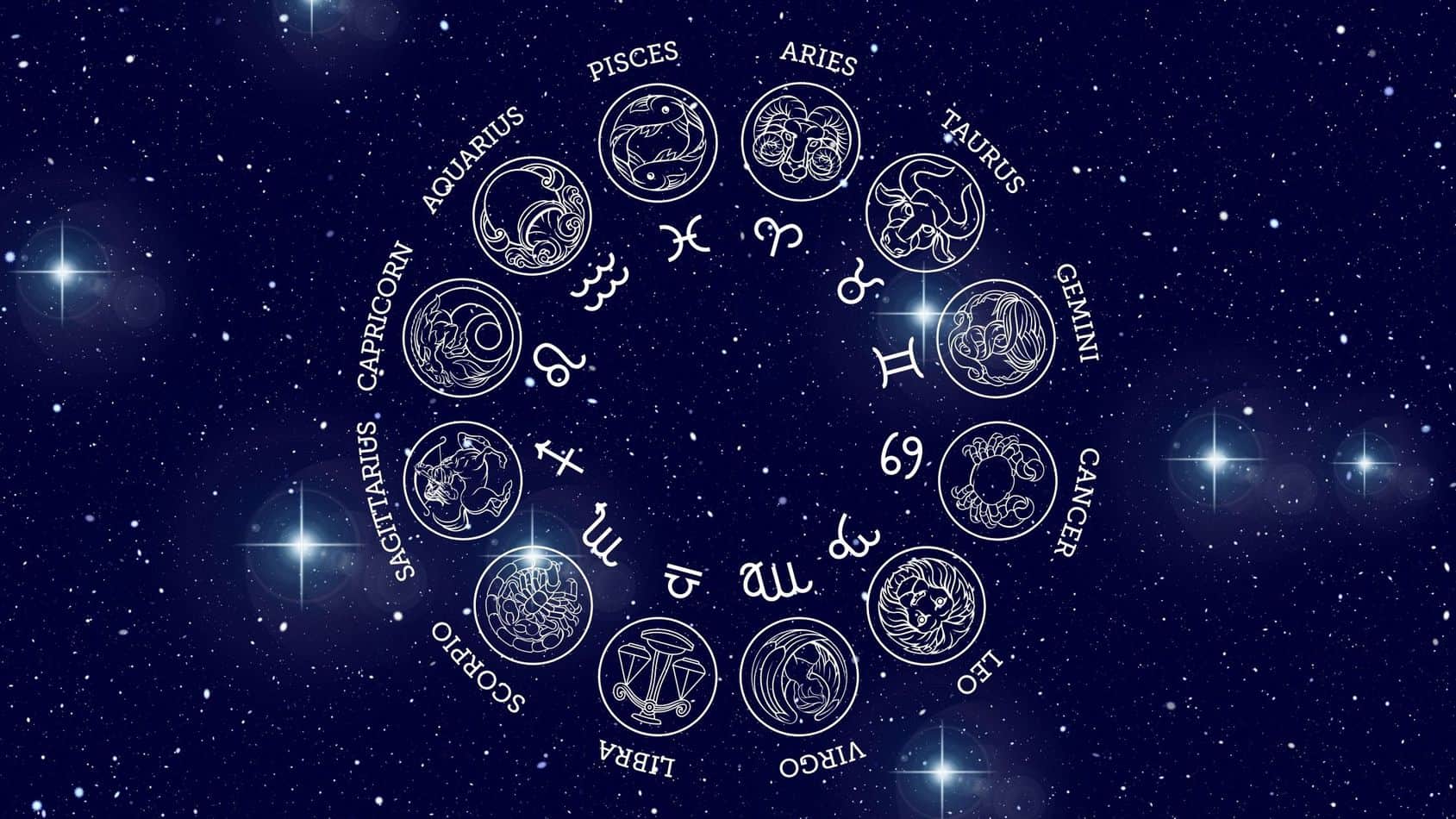 Stars may seem like a common element in humanity, but they carry significant symbols and messages that could change your life. So, while we may take stars for granted, it’s important to recognize their important place in the universe, the cosmos and even the spiritual world.

As stars are a permanent part of our daily life – guiding us through the night and nourishing the environment – it becomes easier to overlook their spiritual purpose.

Stars mainly symbolize guidance and enlightenment, considering they give off enough light to clear a dark path. They also represent miracles, divine protection, excellence, life, and many more. In different religions and beliefs, stars are perceived according to their historical value and the purpose of their use.

Deciphering the message of the star symbols requires an understanding of what they represent.

Stars are seen all around – and not just in the sky. It has become a familiar emblem in the history of humanity, and as a result, a star symbolizes many elements in society, such as clarity, motivation, excellence, protection, and hope.

If you have recognized stars lately in an unusual frequency, such as appearing in your dreams or just randomly showing up, it could mean the following symbolisms.

The brightness and the location of the stars in the sky are critical factors for navigation. In earlier times, sailors and explorers used the stars to map their routes and reach their destinations.

The term guiding star or north star even became popular in many works of literature. Therefore, it is a fitting symbol for guidance whether it refers to physical directions or guidance for our spirit.

It doesn’t just refer to physical guidance either as stars can provide spiritual direction in our lives our mental clarity that helps us get out of our head.

Stars give off light from the night sky, and when they come together, they provide more than enough to cancel out the darkness. Hence, it provides protection from the unknown by providing a guiding light.

Hence, if you employ the illumination from the stars, you are well protected from the dangers that may lurk from the dark. Furthermore, their exposure gives you enough way to strategize and keep yourself safe.

Motivation often comes with recognition. Stars are often used to symbolize encouragement by appreciating and highlighting the better part of the journey.

Also, stars are used to represent goals. That’s why we have common phrases such as “reach for the stars” to remind and motivate us into chasing success.

With light comes clarity. As stars provide light in the dark, the path and even the purpose become visible. With this analogy, everyone could agree that stars represent enlightenment, especially in areas of your life that seem obscure.

Stars also symbolize hope as it is directly associated with light. Often, when people see the vastness of stars in the sky, it keeps them grounded on the fact that life comes with multiple options, illumination, and direction as well as being a source of near infinite wonder.

When a child does excellently in school, a star is often rewarded. That’s why it is not uncommon to hear educators refer to a particular child as the “star student.”

In the same way, fame and glory are also associated with the star. One example is the Hollywood Walk of Fame, where engraved stars are awarded to celebrities.

Hence, the celebration of achievement and success is often symbolized by a shining star.

This idea of stars being a motivating factor that lights a fire in your belly has a rich history through human culture.

It is widely understood that life became possible because of the sun – which, as you already know, is a type of star.

The light given off by the sun sustains life on earth as plants cannot function without it. As a result, other organisms, including humans, continue to survive and thrive.

Furthermore, star explosion can also be a threat to any nearby planet eradicating every existing being. With this effect, life can both grant and take away life, making it a perfect symbol for the subject.

The word star has been mentioned many times in the bible. Therefore, it is a relevant symbol of the Christian faith.

To start with, the pentagram, which is the most common representation of a star, has a direct association with the sacrifices of Jesus.

The five-point star symbolizes the five holy wounds that Jesus acquired during the crucifixion. It reminds Christians of the heroic heart of Christ and that the wounds represent the unconditional love of the son of God.

In the bible, the star of Bethlehem was a crucial element in the birth of Christ.

The Magi recognized the said star as a new star depicting the birth of a king. It guided them to the nativity in Bethlehem, where they met the baby, Jesus. The connection between the three magi or wise men and the star Bethlehem represents one of the first miracles surrounding the birth of Christ.

In the Catholic faith, the stars are also associated with the Virgin Mary. One of the titles for Mary is “Star of the Sea,” which relates to how she is the guiding star towards Jesus.

Alternately, the star is also linked with Lucifer and the concept of fallen angels.

Of all religions in the world, Judaism openly adopted the religious symbol of a star.

The hexagram or the Star of David is generally tied up with Jewish identity. However, this six-pointed star emblem dated back to the 17th century and was said to have existed in a general sense instead of something unique to the Jewish ancestry.

Nevertheless, it was chosen to represent the shield of David, who was a prominent king among the Jews. Thus, it symbolized their identity the same way that the cross does with Christianity.

The star of David, particularly the six-pointed points, represents the six days of the creation, with the center space symbolizing God’s rest on the seventh day.

In human history, the meaning of the star in Judaism has been tainted by the dark period brought about by World War II, where Jews were isolated and placed in concentration camps. Nazis used the star of David as a badge to identify Jews.

Nevertheless, the star remains a symbol of hope and endurance for Jews all over the world.

Wherever you may be in the world, it is improbable that you have not seen a star. During the nighttime, you may have looked up into these shining cosmic bodies and wondered how they fit into your daily narrative.

In many contemporary and ancient cultures, stars symbolize different aspects of life. Furthermore, they are integrated into the core beliefs and folklores that contributed to several cultural identities.

It can be truly fascinating to see how stars have held such an important role in human cultures, both as a source of magic or magical support and as a toll or real world application through things like astronomy.

Greeks, for example, associate constellation (a group of stars) to their mythology and a direct link to the Gods. So the story of Orion is a familiar one. Legend has it that the giant huntsman Orion was put among the stars. That’s why we have Orion as one of the major constellations. In fact, all the members of the constellations are represented by these stories in one form or another.

Moreover, several stars have been named after deities and characters from Greek mythology, such as the seven sisters.

Early civilizations also incorporated stars in their religious practices and believed in things like astral worship. African and Asian cultures also consider the appearance, position, and number of star constellations when hunting or doing certain activities.

Furthermore, Native Americas and other cultures believe that loved ones, especially those who had done great things when they were alive, ascend into the sky and stars. They guide and watch over the living. This concept of a person joining the stars is a common one.

In ancient Egyption culture, the Pharaoh was also known as the morning and evening star due to the idea that when one Pharoah dies, his son would take his place. A beautiful metaphor that encapsulates the idea of the circle of life.

If you see a star or constellations in your dream, watch out for the message as it is often mystical and linked towards the idea of guidance.

Often, it is a reminder for the dreamer to seek proper guidance from the right people.

Moreover, seeing stars in your dream also represents that you are seeking higher goals in life. It highlights factors that may be affecting your destiny, allowing you to work on them the best way you can.

Typically, stars are indicators of success and positive outcomes in life. So, that’s one thing you could be glad about.

Stars also represent faith. It means that you trust a higher power, thus, gaining confidence that good things are about to happen.

Stars have been around long before humans were. They bring divine messages and affect our lives in many ways.

Some beliefs associate stars with destiny and divine guidance through constellations primarily.

They serve as reminders of a higher power and a deeper connection to the spiritual world. For example, people often pray while looking up a star or wishing when a shooting star passes by.

Stars represent miracles in life. It sets as a reminder that divine guidance can defy the odds and protect you from the negativities of the world.

Also, for people in the dark, your spiritual guide will send stars or a star-like symbol to send a message of hope and faith.

As a part of the cosmic tapestry, they also hold a close connection to the sun, moon and the planets.

In tarot, the star is closely associated with the idea of inspiration and blessing. When you see this card it’s a very good sign and conjures feelings of hope and blessing in your life and suggest you may have new inspiration soon.

Shooting stars are a rarity in life and can be easy to miss. But when you do see them, they are a source of fantastic positivity. They are often seen by people in times of indecision and give you the courage to make the right decision while inspiring you to greater things.

Stars are great reminders that whatever you’re going through, you will always be guided towards a path of wellness.

As stars represent excellence and achievement, recognizing the strong presence of stars in your life is an excellent sign that success is on its way.

Whether a star is highlighted in your dreams or frequently appears in your daily routine, let it be a reminder of faith and hope. 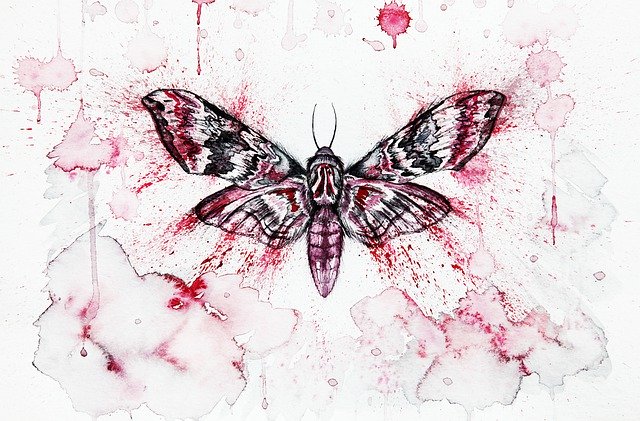 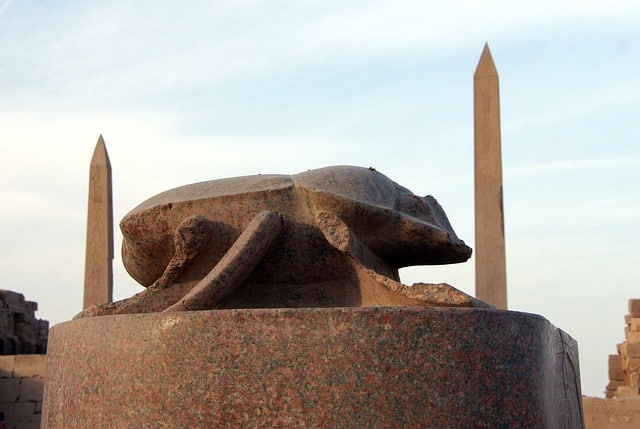 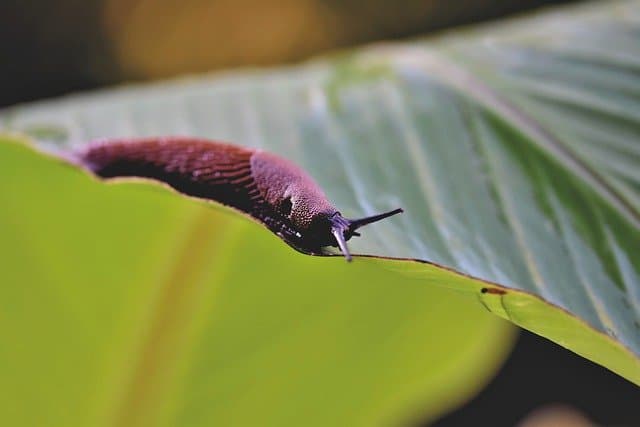 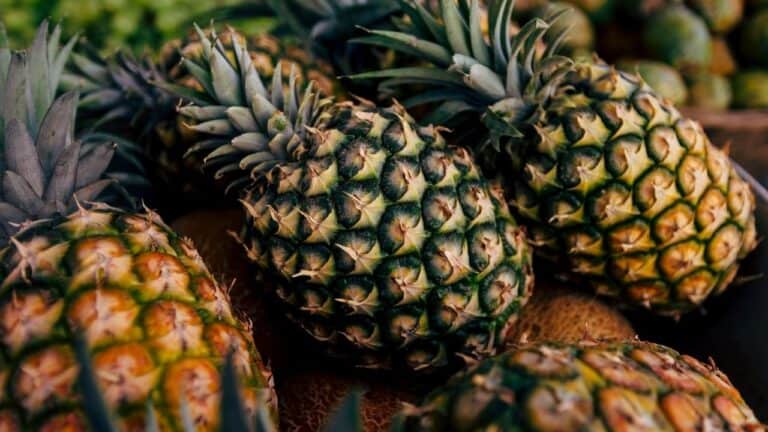 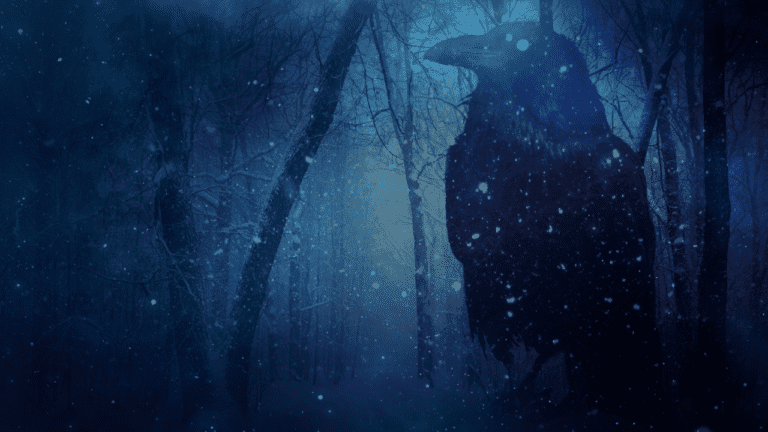 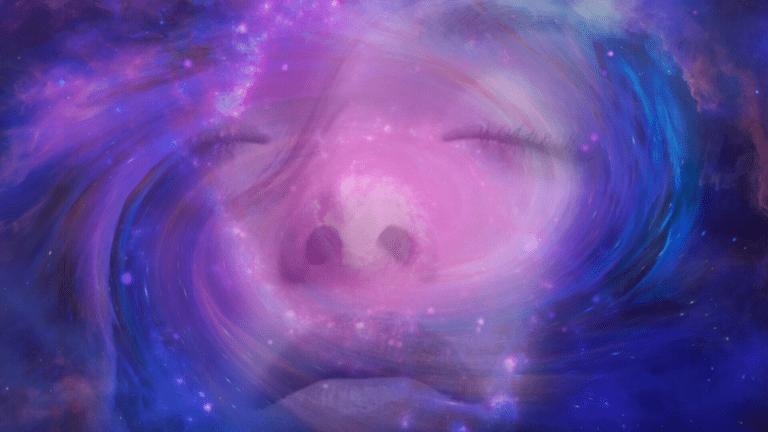