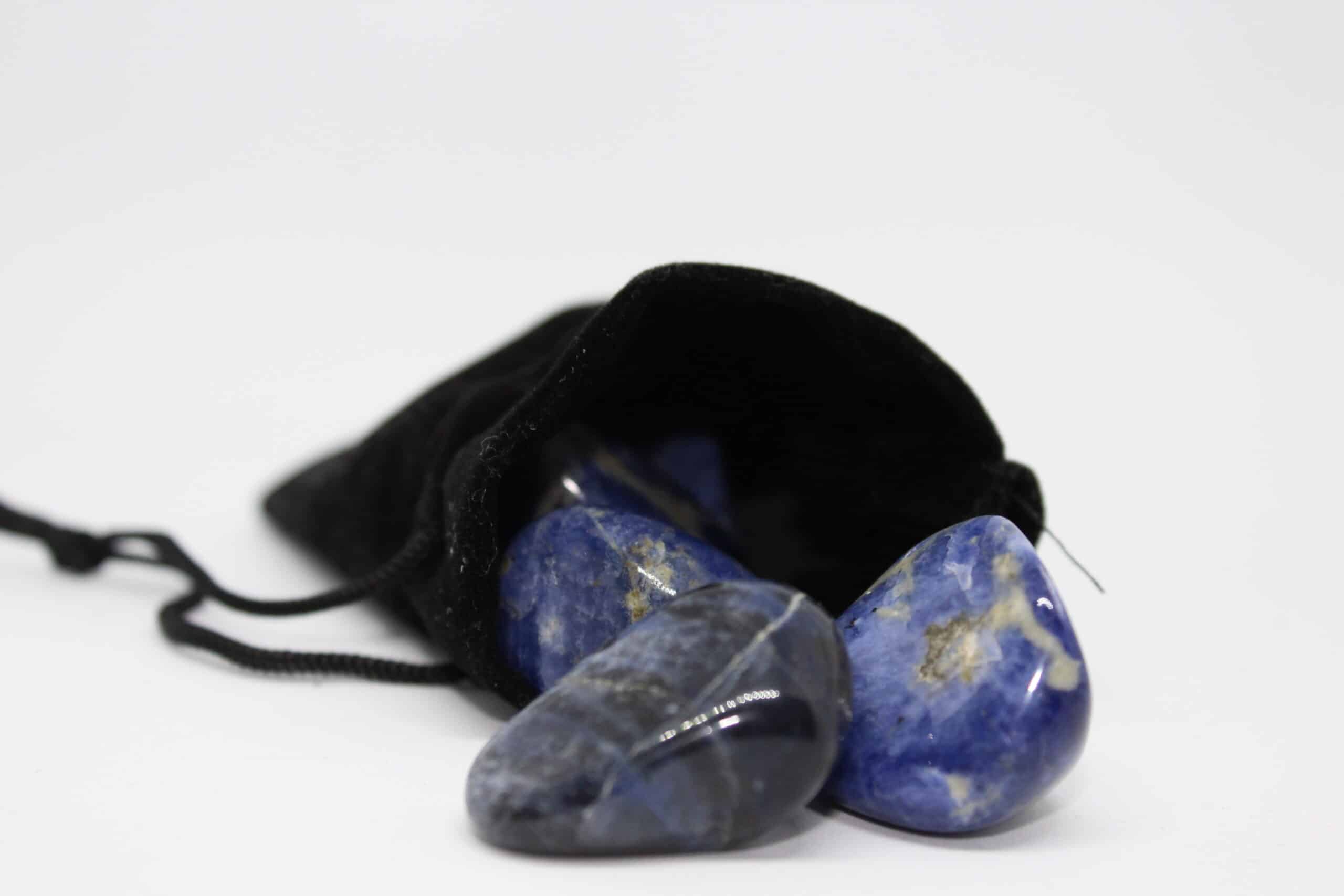 I have dozens of sodalite crystals that I’ve collected over the years, but I’ve recently started to think about what exactly Sodalite is on a mineral level.

Sodalite is a natural, rock forming mineral that is typically royal blue (but can appear blue-violet). The crystal can be found from magmas which are rich in sodium, leading Glasgow chemist, Professor Thomas Thomson to give it its name.

What Type of Rock is Sodalite?

Sodalite is a type of rock known as a feldspathoid (exciting I know). It’s a very rare type of mineral that can only naturally occur in cooled lava (which isn’t surprising considering the incredible latent power these crystals have).

The types of rock that could contain sodalite are some of the rarest on the planet. In fact, their so rare that few geologists ever find these rocks when working in the field.

Interestingly, Sodalite is also the name for the group of rock which include hauyne, nosean, lazurite, tugtupite and of course, sodalite.

This table of information has been taken from minerals.net.

As I’ve written about here, sodalite is a moderately hard rock that scores between a 5-6 on the Mohs hardness scale. This means its a stone that you do need to be a little more careful with.

Sodalite is typically blue (one of the reasons I love it), but it can also be grey, yellow, green, or pink. As you may notice with your crystals, sodalite often has veins or patches of white running through the surface of the stone.

Now, here is something pretty cool, there are actually variations of sodalite that are naturally pink. These minerals are called Hackmanite and are capable of changing colour in light.

Where can sodalite be found?

The main place where you can find sodalite these days is in the Kokcha Valley, Badakshan Province, Afghanistan.

However it can also be found in other places as well. Large blue stores of the mineral rocks can be found at, Minas Gerais, Brazil; and tiny colorless crystals are found in Italy at Monte Somma, Vesuvius. Narsaq, Greenland is also one of the first locations the stone was found.

Canada has several important spots where sodalite can be found including, Dungannon Township, Hastings Co., Ontario, Canada, where deep blue veins are mined for gemstone use in the Princess Mine. Also in Dungannon is the Davis Quarry, which produces highly fluorescent Hackmanite. You can also found it in Mont Saint Hilaire, Quebec; and at Kicking Horse Pass and the Ice River, both in the Golden Mining Division, British Columbia.

Sodalite is prized as a precious stone. The unique (and beautiful) blue colouring is a rarity in the jewelry world and unlike some of the alternatives like Lapis Lazuli, sodalite is very moderately priced.

Beads and tumbled stones are some of the most popular varieties of sodalite gems that are available in gem stores.

Due to the relatively moderate hardness of sodalite on the Mohs scale, it can be easily scratched by other popular gemstones (and even house dust!). So, if you want to protect your crystal, it’s important to store it from other jewelry that could potentially scratch it such as topaz.

Sodalite as a healing crystal

Sodalite is perhaps best known as a healing crystal. Also known as the poet’s stone, it is strongly related to our ability to speak. It helps us think clearly and find the right words to say. It’s has a number of health benefits that make it so incredibly powerful including support for our: throats, anxiety and even our metabolism.

Check out my guide to buying sodalite here

Hopefully now you know a little bit more about sodalite in its original, natural form. It’s a rare precious gem that can only be found within igneous (lava) rock formations. It’s moderately hard and brittle and easy to scratch, so be sure to take good care of your gems! In terms of colour it’s usually a royal blue colour with veins of white found throughout the stone though there are other varieties, most notably: hackmanite. And of course, it makes for beautiful gems and jewellery. 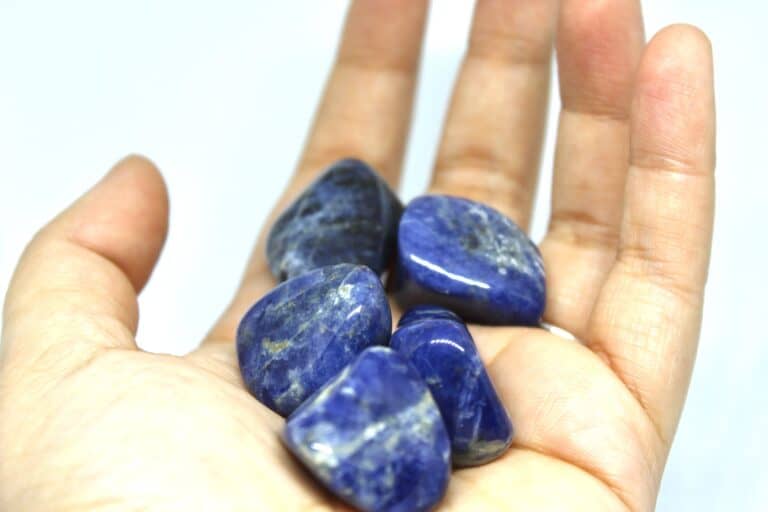 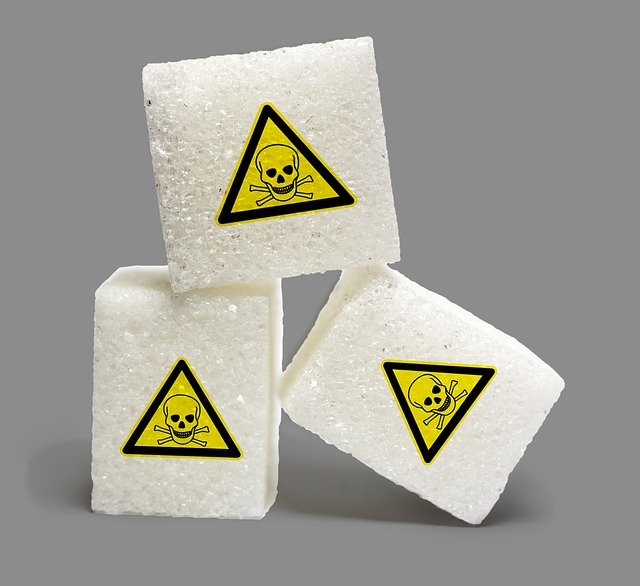